Free Delivery
on orders over £75*

Over the years, the popularity of Diesel vehicles has significantly increased. This has led to new regulations to combat harmful pollutants from Diesels, which in turn has led to a new approach towards producing chemicals that satisfy these regulations. Nitrous Oxide is one of these pollutants – AdBlue is its solution.

AdBlue is an ultra-pure solution of urea (which is produced synthetically from Ammonia and Carbon Dioxide that can be found in everyday products such as hair conditioners, skin creams, food and adhesives) in demineralise water. It is used as a fuel for Selective Catalytic Reduction systems – a solution to combat Nitrous Oxide which the majority of commercial vehicles use.

The good news for vehicle operators is that by using the SCR system the engine can be tuned for maximum fuel economy, extracting every last drop of energy from the fuel…giving a fuel saving that should help cover the cost of the AdBlue.

To protect vehicle operators from expensive catalyst replacement costs which can be caused by contamination, the vehicle manufacturers specify that only Urea solution produced to DIN70070 should be used in the vehicle.

This AdBlue comes in a 5 litre bottle.

*Free Delivery is not available for over-sized parcels and orders weighing more than 17kg. 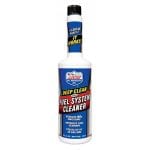 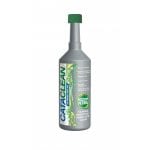 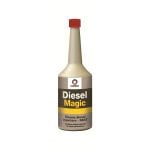 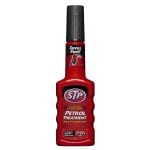 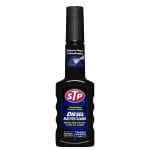 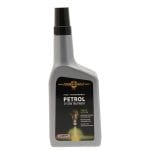 Get offers in your inbox