Comma’s range of coolants and antifreeze solves this problem as each formula is designed to protect your engine’s components throughout the year, allowing your engine to run smoothly. Containing Ethylene Glycol, Super Coldmaster ready to use antifreeze and coolant is suitable for use in petrol and diesel engines. Containing no Methanol or Alcohol, this premium traditional antifreeze gives protection from -36 degrees to +45 degrees Celsius and is blended from Super Coldmaster antifreeze and coolant concentrate. Gives 2 years Longlife protection and comes in a 5 litre bottle. 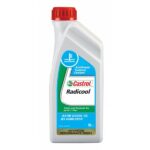 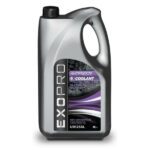 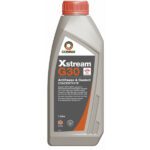 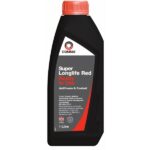 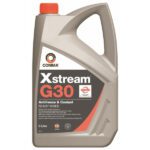 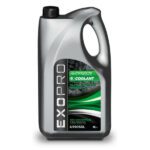