Comma’s range of coolants and antifreeze solves this problem as each formula is designed to protect your engine’s components throughout the year, allowing your engine to run smoothly. Containing Ethylene Glycol, Xstream G48 antifreeze and coolant concentrate is silicate based, giving protection from -36 degrees to +45 degrees Celsius. Suitable for both petrol and diesel engines, it protects against corrosion, erosion, overheating and freezing. Offers up to 3 years protection. Comes in a 1 litre bottle. 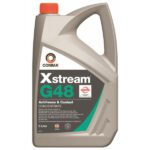 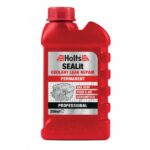 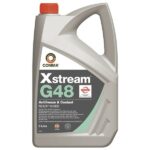 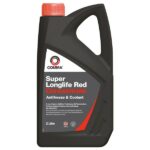 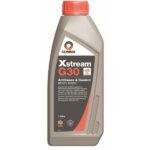 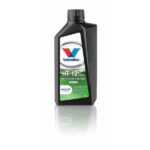